Well, Memorial Day is almost over with. Just a few more hours. Spent most of the day cleaning, organizing, puttering around the property. Over the weekend, tried to get the last organization done on my retirement papers, so I can get those signed, notarized and mailed to Santa Fe.

Finished the weekend tonight by trying to get my writing projects updated. Printed a copy of my next planned novel publication: Fort Davis. Had my early readers check it out last summer and fall. Yes, that’s how far behind I am and, now, with no excuse of having the distraction of a job, I need to get after it. Took me several hours to get the office reorganized to print a reading copy of the novel for Barbara to read and “give me the go”. 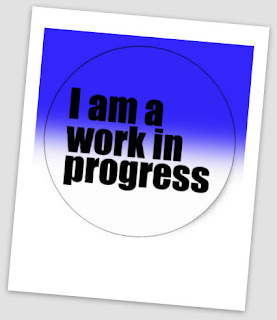 I started working at around the age of fifteen cleaning two hotel swimming pools, sweeping their sidewalks, painting dingy rooms back into shape, and clerking. From there, I moved on to college, over a decade in the media and well over a decade in the oil patch. For the sake of expediency, I’ll leave out several other brief episodes of yet other digressions in my work experience. Now, as of today, I’ve finished up the career I’ve practiced for almost a quarter century: teaching.
Now. Retirement. My last day at school. I was reminiscing with a colleague today about those years in that last career. What I related to her, was that all those years weren’t spent in the same area and I felt lucky for that. The first part spent teaching communications at a school that had a lot of at-risk youth. Young people going through puberty and their middle school years not always under the greatest of conditions. From there, moving to the high school level teaching literature to both regular and pre-ap students. Then…. on to working as a reading specialist with students who just needed a little extra guidance to master the difficulties some have with knitting together diction, syntax and overall comprehension of the written word.
And, finally, spending the past six years working with the gifted and talented. I appreciate my educational time being like a buffet: sampling a bit of this and a bit of that. And, it’s cliché: learning as much from the students as they learned from me. Learning from other colleagues along the way from my first cooperating teacher who told me, “Never leave your drink unattended.” Yet, somewhere back there a cliché was a novel truth. That’s how they get started before we warn fledgling writers not to use them because they are old and dusty. And, as I stated to a neophyte teacher today who has only been at it two years, one learns from their own mistakes, probably learns the most, in fact, from those.
So, now it’s retirement. Probably lots to learn there also, because as I began this reminisce, diatribe, introspection….. I am just a work in progress. Like all the rest of you. 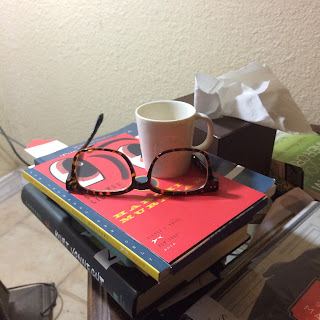 Old friends I’ve come to trust:
a cup of espresso and a good book.

In the last few weeks as friends
and colleagues discovered my retirement
plans, they would inquire as to what I would
do. Will you travel? What will hold
your interest? Occupy your time?

A cup of espresso and a good book

that book will be mine.